From natural to man-made architecture, from Neolithic temples to Phoenician harbours, Norman fortifications and bastions defending Medieval towns to modern 21st ct architecture wherever I looked on this small, but  historically rich island I was smitten by beauty. 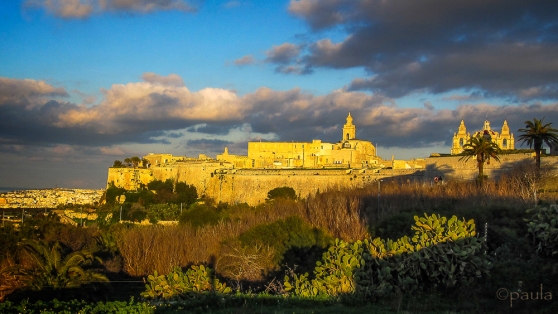 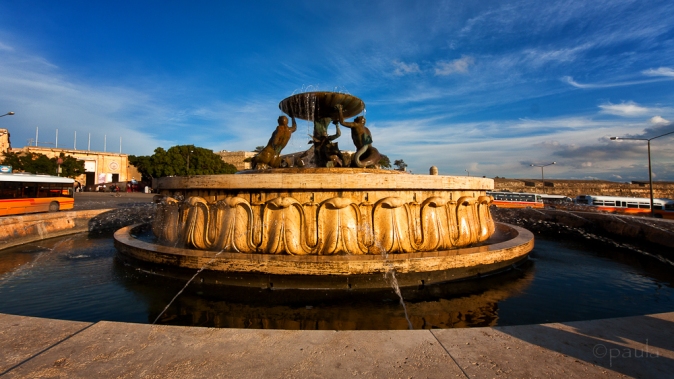 A few years ago in January I spent five amazing days on this Mediterranean island that was a delight in every respect. The weather was clement with temperatures averaging 20 degrees Celsius, and the sky treated us to the most spectacular sunsets. Even though it is one of the smallest countries in the world with the smallest capital in the EU, Malta gives you a taste of an extraordinarily rich history and cultural variety. The first in the series of photos from Malta was taken from the Valletta bastions. The view opens to Marsamxett Harbour with Manoel Island featuring a fort by the same name. I found the sky and the vast view captivating and decided to savour the place slowly without rushing to visit every tourist attraction listed in the guidebook.

During our stay there we were lucky to meet our Maltese friend, a Knight Of Malta, who showed us a few secret spots on the island, some of which I will share with you in my next Malta post.

The bellow button will take to the wondrous world of traditional Maltese music. 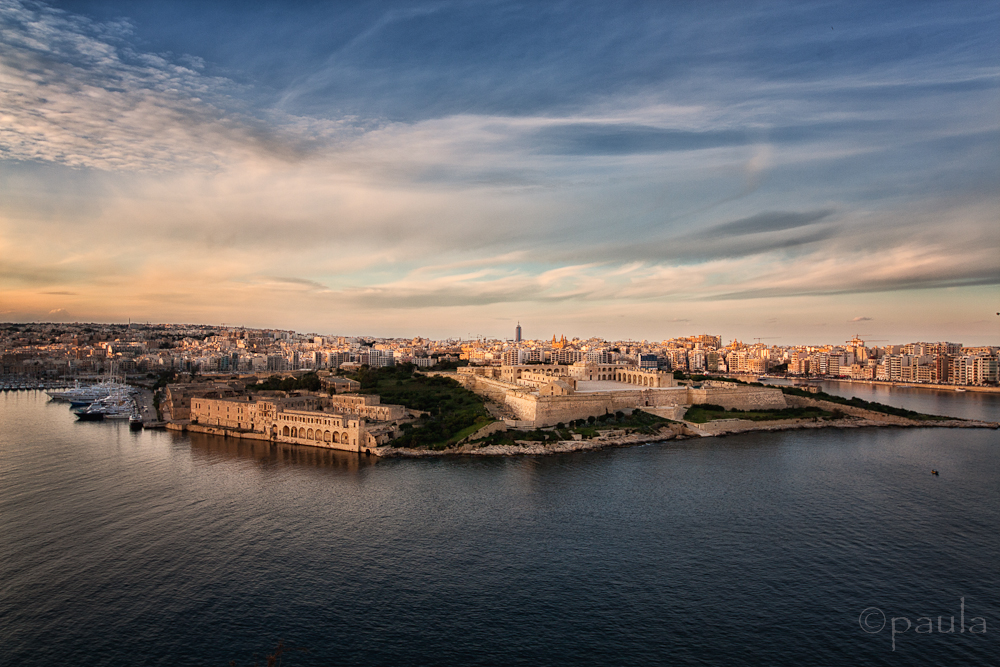 Thoughts flow in and out of my mind.

Trying to stop them, freeze them in time.

Must put them somewhere safe

Where they’ll do no more harm.

Two winters ago I was extremely lucky to go on a 5-day trip to the Island of Malta. The trip not only provided me with a change of geography, weather, culture, history, and gastronomy, but it also made possible for me to see Popeye Village that is a remnant of a movie set for the musical that was filmed there in 1980.

Since Popeye was by far my favourite cartoon growing up, which made me eat spinach and sing the theme song for hours on end, I could not pass on the opportunity to see the village.

Here is a glimpse of Popeye Village aka Sweet-haven Village situated in beautiful Anchor Bay in the north-west corner of Malta.

I almost gave up on this week’s photo challenge, but I stumbled upon this photo taken last winter on Gozo on the Maltese archipelago. It was taken with hubby’s Canon 450 and a wide angle lens. It will be a while though before I am ready to take photos as good as Jeff Sinon‘s. Thank you for your support Jeff ;). 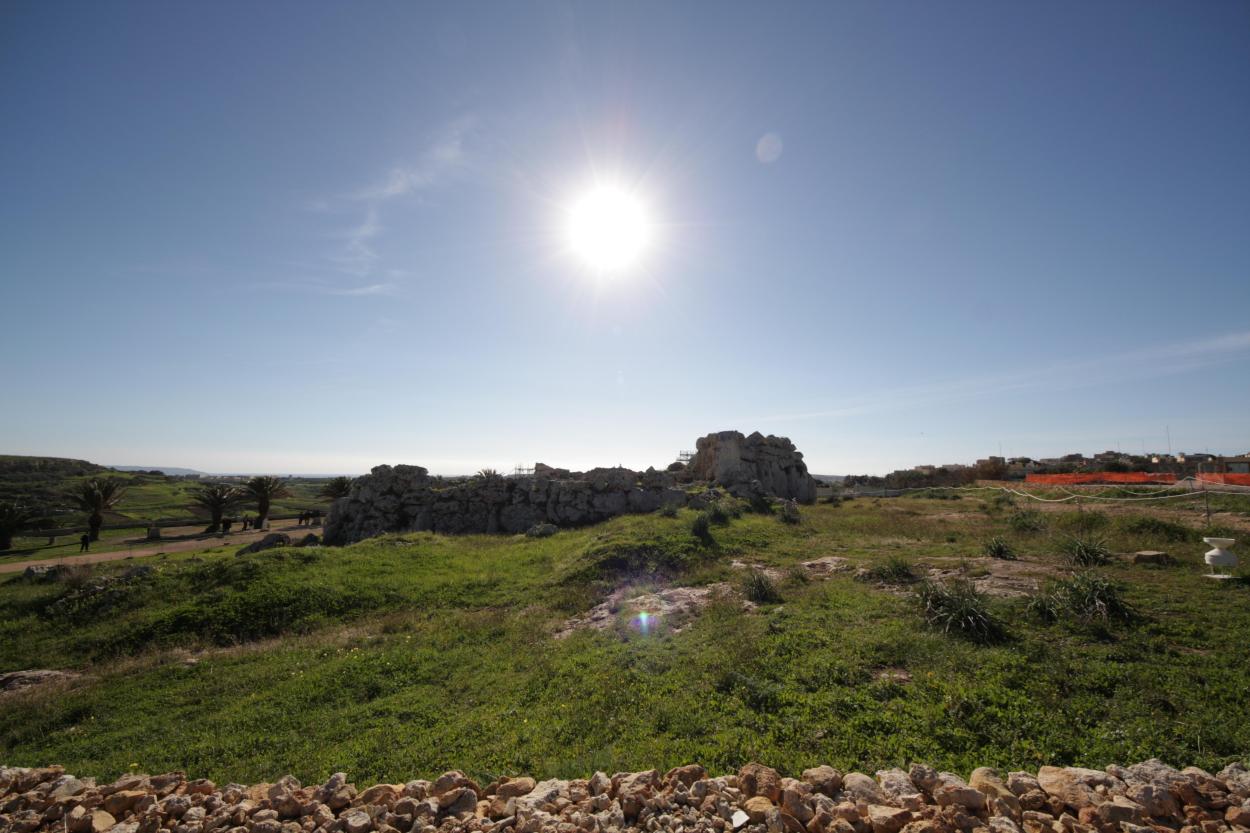