A Walk Around a Lake for Jo

This Monday I am taking you for a walk around Lago di Piano in northern Italy, close to the border with Switzerland.

It all started the night before when I was standing high above Lugano Lake on mountain Sighignola on a spot called Balcone d’Italia. I did not conform to visiting just Lugano Lake and the town, but was determined to explore some smaller lakes near by. The view lead me to Lago di Piano, a small jewel of a lake that was proclaimed a Nature Reserve. The plan was made to visit it the following day some time before sunset. Here is what I saw: 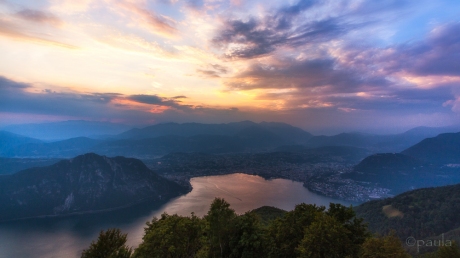 Balcone d’Italia with a view of Lugano 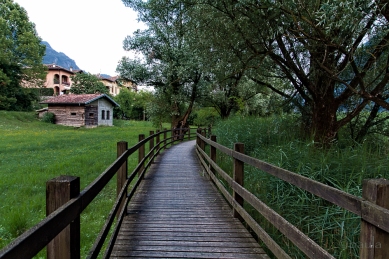 A path around the lake 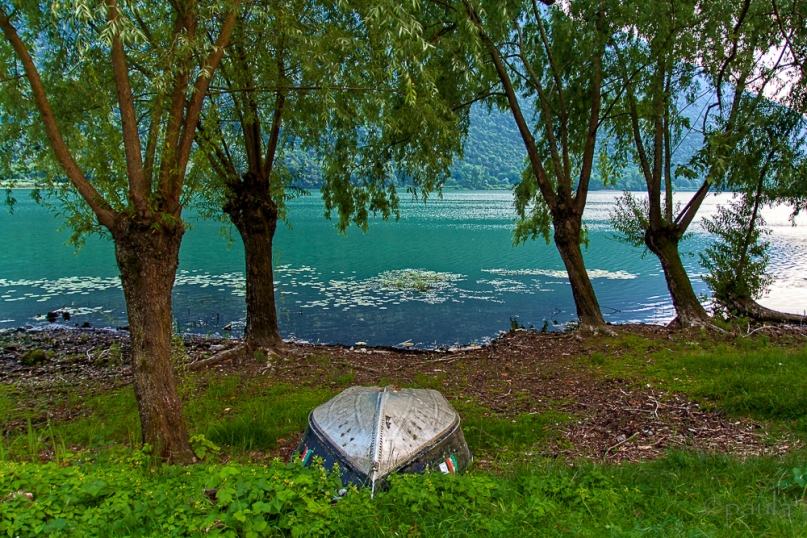 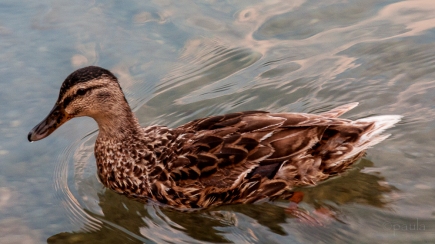 She ate from my hand.

Duckies swimming into the sunset

As every Monday Jo is taking us for a walk; today it is a fun and picturesque walk beside River Wisla in Poland. Please visit her blog and see what her readers are offering this Monday.

51 Comments on “A Walk Around a Lake for Jo”