I have always looked forward to Autumn, but this year I would like to have my late Corsican Summer back. Here is my dream as I have lived it and hope to live it again.

Thursday’s Special: Pepezela! Yebo! i.e. Get me out of here! Yes!

Regina is a Ferruginous Buzzard that found its home on the hamlet of Vezio overhanging Varenna on the shores of Lake Como in Italy.

She spends most of her time caged in, and that’s where I found her on a late Summer afternoon screaming her lungs out and begging to be let go…. 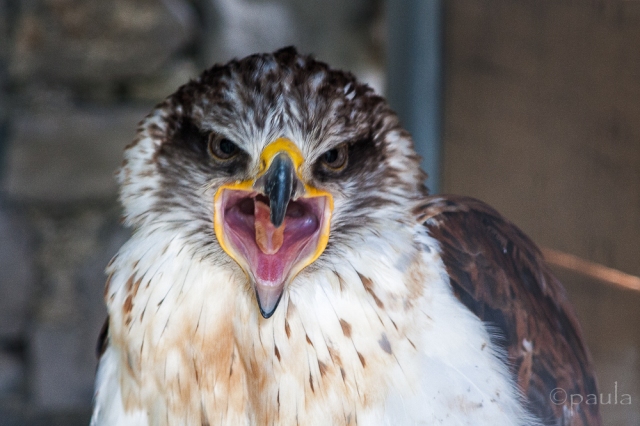 Pepezela! Yebo! (Zulu for Get me out of here! Yes! – listen to the attached track)

Check out other entries for Thursday’s Special:

Some of you know I’ve been away for eight days exploring Corsica. It has been all that I had expected and more :).

The first photo in the series was taken on my first morning walk on the beach where I was staying in a small town of  San Fiurenzu. Please listen to some Corsican music while you are here.

Thank you for all the comments and visits while I was away. 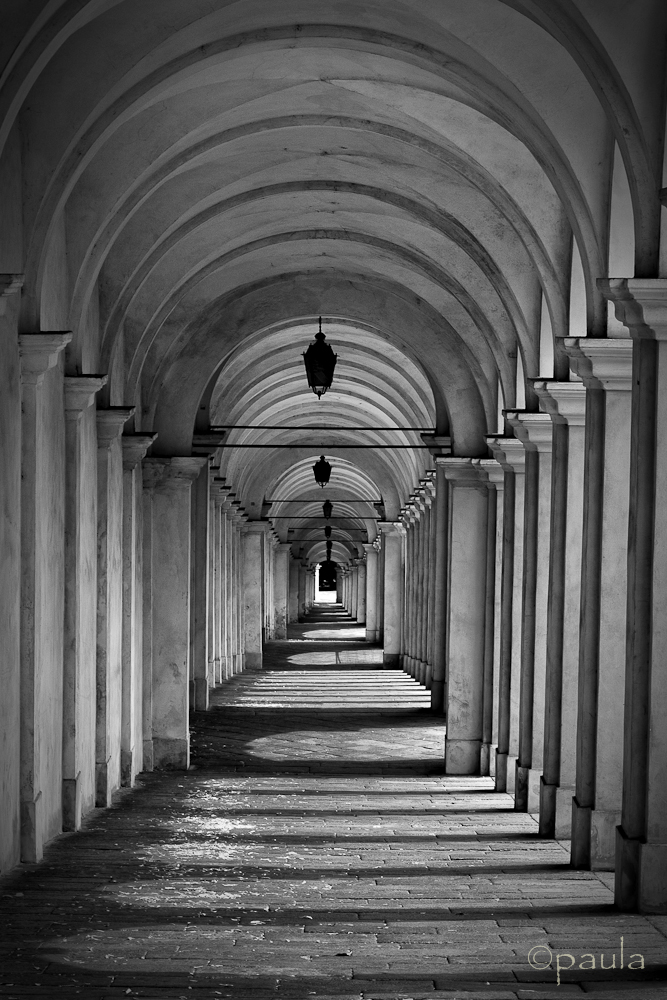 The etymology of the word garden shows that it came into the English language in c. 1300 from Old North French gardin (Modern French jardin subsequently entered Italian, Spanish and Portuguese as giardino, jardin and jardim), which was derived from Vulgar Latin “hortus gardinus” meaning enclosed garden. The Frankish word for garden was gardo, from Proto-Germanic gardaz, (Old High German gard, gart meaning an enclosure or compound, appears in the name of the town Stuttgart). The Proto-Slavic word gord for fortified settlement which later evolved into grad and means town or city, can be seen in many Slavic toponyms such as in the older name for St Petersburg, Petrograd.

Thus the original Latin denominator for garden “hortus gardinus” passed on the second part of the expression “gardinus” meaning “enclosure” to denote garden in modern Germanic and Romance languages, whereas the first part of the term “hortus” which actually means “garden” has been preserved in scholarly terms like horticulture, orchard.

Enclosed, protected (guarded) piece of land, garden is also a cognate of “guard” because defence against two or four-legged varmints is the common concern of both guarding and gardening.

Gardens appeared in the beginnings of Neolithic revolution (approx. 11,500 – 5,000 years ago) when gradual shift from hunting-gathering to farming gave birth to sedentary societies. With the development of early agriculture, social, economic and cultural practices also evolved and led to what is known as civilisation.

Contrary to gardens where nature is subdued, ordered, selected and enclosed, forests are representatives of unorganised, untamed nature where access is not restricted by a deed of ownership, but by mere geography. The garden is a symbol of the soul, and the qualities cultivated in it, a symbol of the consciouss and the female receptive principle as opposed to the adamant forest which can be seen as a symbol of unconscious.

Despite the safety and bountifulness of the garden, the magic of the forest has always had a more alluring quality for me.

Which one would you rather have: a garden with its tamed character and regulated nature, or a forest, unruly and unpredictable?

Check out the beautiful entries for this week’s Thursday’s Special: 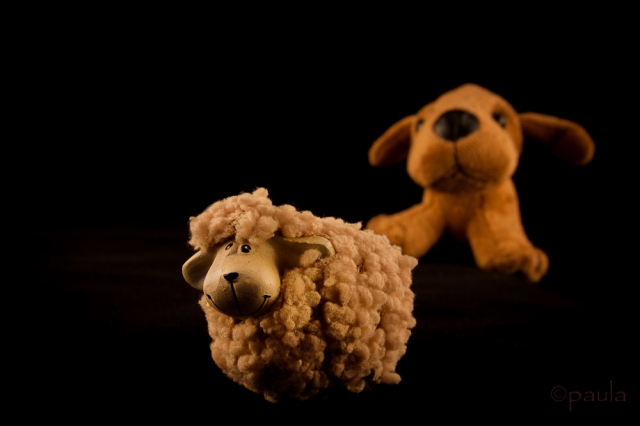 You might have seen this same photo before in black & white, and I’m sorry for showing you the same scene again, but I don’t have a better representative of the depth of field usage among my photos.  Anyway, sometimes a conversion of coloured to b&w makes a tremendous change, and it can’t be considered as the same picture, can it? The pic shows my toys that are not just collecting dust. As you can see, I do play with them quite often 😀

Wish you all a pleasant weekend, and to stay focused only on the good stuff!

P.S. Click on the player above to enjoy Moby’s “Slipping Away” song. 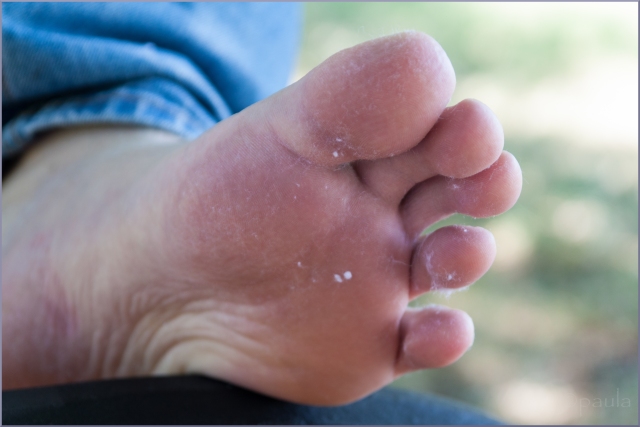 I’ve just come back from my 12 day trip to Lombardy, Italy and though I have seen quite a few masterpieces on my way, both man and nature-made, I will have to go with Paris for this one. The bellow photo shows the rosetta window of the famous Notre Dame Cathedral of Paris. Hope to catch up with all of you soon. 🙂